Mark’s interest in photography started in his teens having being encouraged by his late father Tony who was a press photographer. He stared his photographic career in 1987 with Tony O Malley Pictures progressing from B/W printer to becoming assistant to the in house photographer. In 1992 he moved to Norton Associates, which was the largest commercial studio in Ireland at the time. He quickly progressed to become one of their senior photographers. Mark has won many awards and in 2001 was Fuji Masterpiece photographer of the Year. In 2002 he became the Irish Professional Photographer of the Year at the IPPA National Photographic Awards. Mark has also worked with celebrity photographers like Anton Corbijn(U2s photographer)and Jill Formanovsky(celebrated rock photographer). In 2008 Mark along with fellow photographer and friend Nat Baines set up their own photographic company .In January 2011 following Nat’s return home to the States after a long absence Mark set up Trinity Digital Studios. His  studio is based in Maynooth, Co Kildare. Mark continues to work with many of Ireland’s leading brands and celberities. Durning 2013 he  shot ad campaigns and magazine cover shots with Bernard Brogan (Dublin GAA Footballer), Dublin musician Imelda May and Sharon Corr and Katryn Thomas from The Voice Ireland. In the late summer of 2013 Mark got to shoot stills on the set of  Patrick McCabe’s TV play If Those Lips shot in Castleblaney starring Ian MCElhinney of Game Of Thrones. In 2014 Mark got to shoot a magazine cover for The RTE Guide with Nidge from Love /Hate, he also got to shoot some of the other character’s from the widely popular TV series shooting stills on the last day of filming in Ireland. Other well known personalties he got to work with for The RTE Guide include Celia Ahern,Nevin Maguire,Martin King,Paul Flynn,Clelia Murphy,Miriam O Callaghan and Kathryn Thomas. In 2016  Mark shot all over Ireland  shooting industrial and  catalogue photography on location. You may also have seen Mark on the first episode of Celebrity Operation Transformation as he was asked to shoot the publicity shots for web, print  and a cover for the RTE Guide featuring Kathryn Thomas with the leaders. With the turnaround with the economy there has been a return to catalogue photography and during the middle of the summer on some of the hotter days Mark was shooting fireplaces and stoves in a purpose built room set in a warehouse just off the Nangor Road.

In October 2017 the highlight of the year was when Mark was asked to travel to Haiti to document the work being down by The Haven Partership.Haven is an Irish non-governmental organisation, strongly committed to empowering Haitians to build strong and sustainable livelihoods. Mark got to travel to the south of Haiti to Les  Cayes and to the island of Isle De Vache. It was a fantastic trip and he got to see the great work being done in Haiti which is being done by The Haven Partnership working with the Haitans training ,educating and providing them with the ability to provide for themselves. 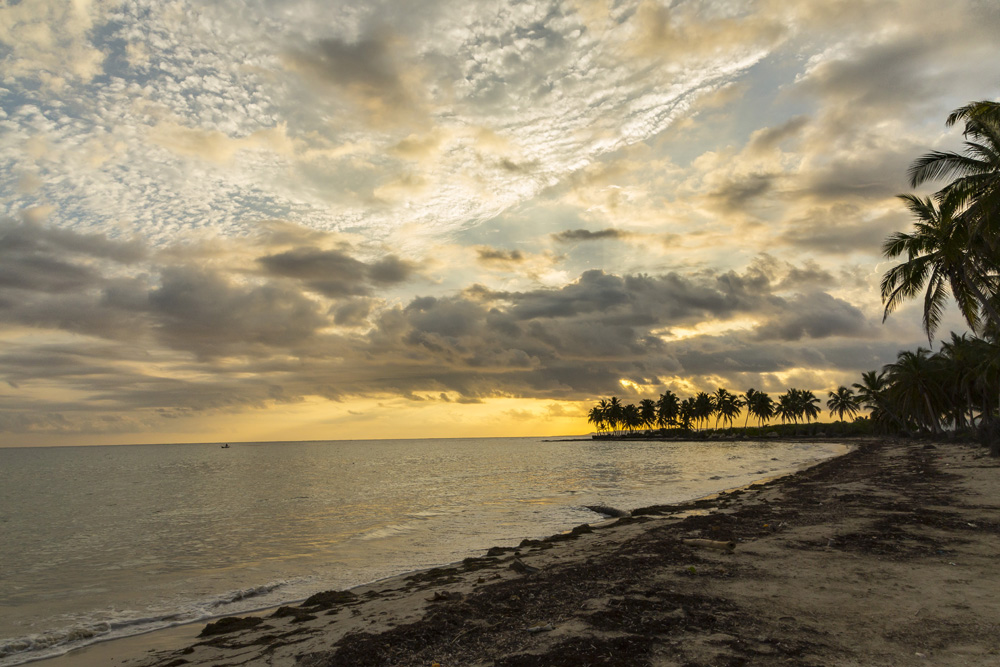 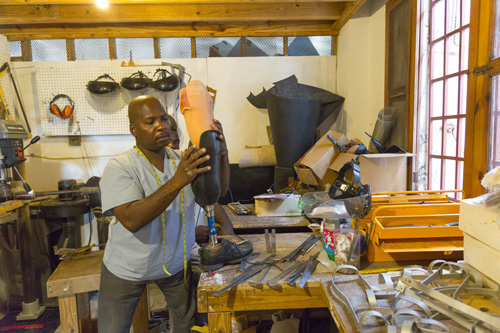 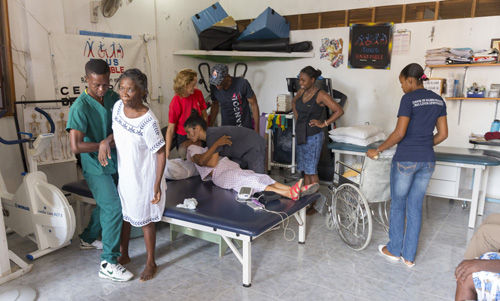 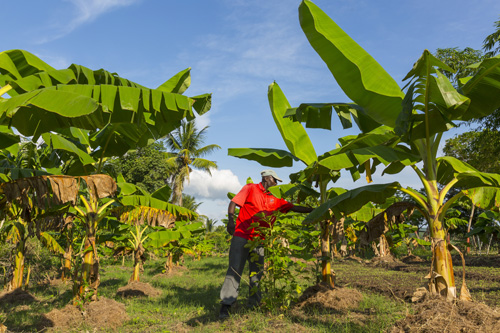 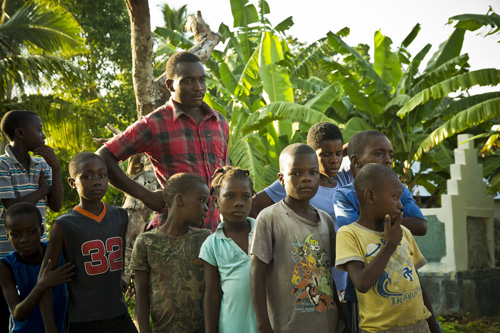 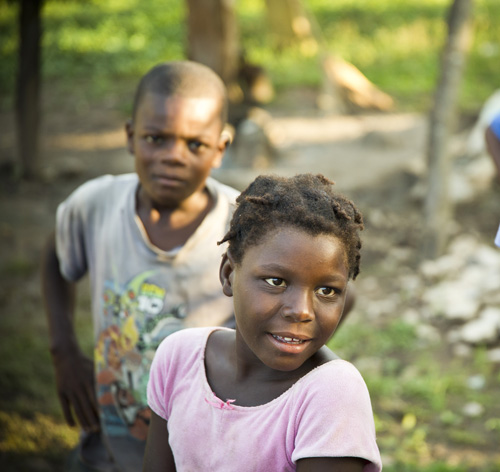 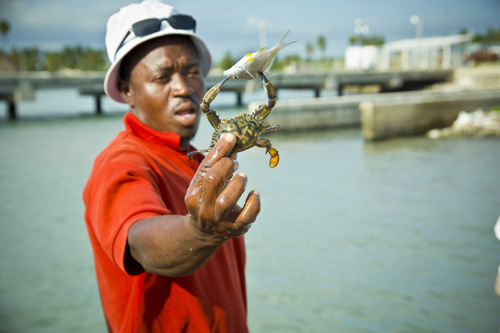 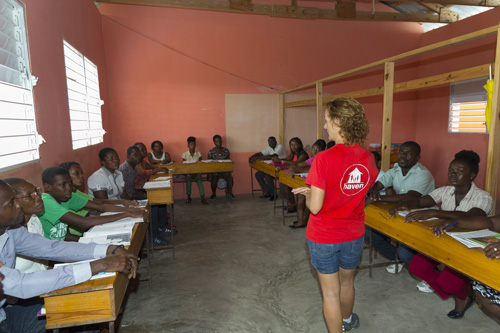 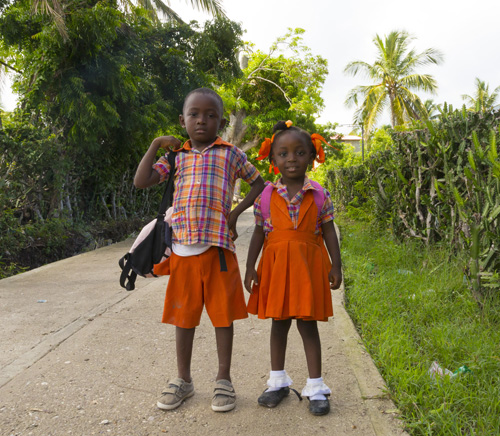 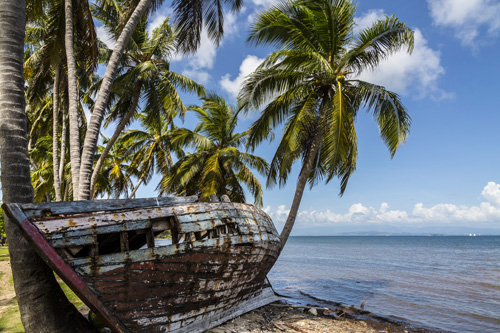 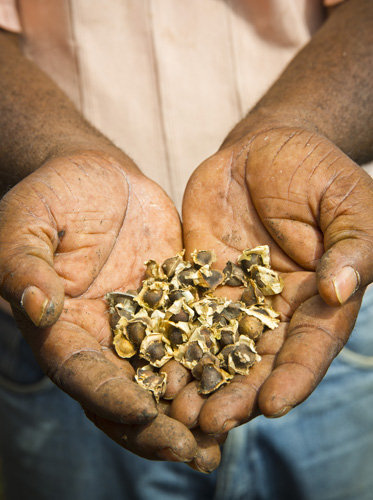 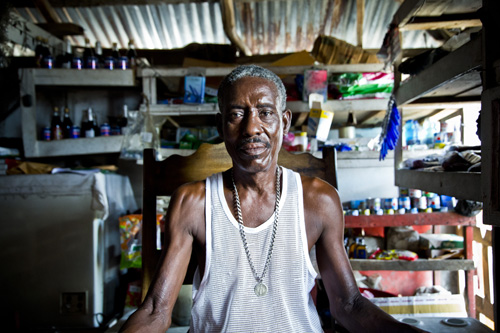 With the housing market taking off again there is also a demand for photographers with the experience of shooting property. So if you have a product or service and want your website /brochures to stand out from the rest contact Mark for a free quote. Mark is a longtime member of the Irish Professional Photographers Association , fully insured and available to shoot on location nationwide. 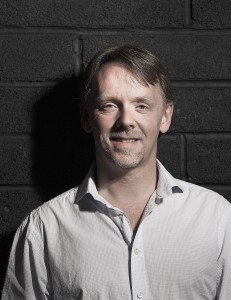